AMB Capital has a strong partnership ethos of creating long-term capital appreciation for all stakeholders.

Click on the logos below to read more about our involvement: 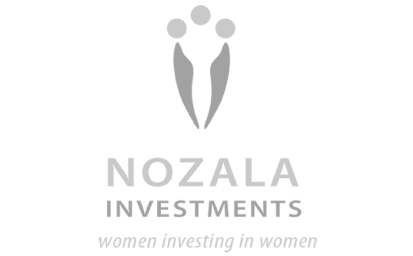 Sappi was formed in South Africa in 1936 to serve South African consumers with locally produced papers. Today Sappi works closely with customers, both direct and indirect, in over 100 countries to provide them with relevant and sustainable paper, paper-pulp and chemical cellulose products and related services and innovations.

Key facts about Sappi include:

Sappi is the world’s largest manufacturer of chemical cellulose and exports almost all of the products that are produced at its Sappi Saiccor Mill in KwaZulu Natal (“KZN”).

Sappi Forests supplies 70% of the wood requirements of Sappi Southern Africa from both its own as well as managed commercial timber plantations of 555,000 hectares, currently with more than 35 million tons of standing timber. All wood grown on Sappi-owned land and a large proportion grown on plantations is managed by Sappi is Forest Stewardship CouncilTM (FSCTM) and ISO 9000 certified.
Approximately 150 000 hectares of Sappi’s plantation land is protected and managed by Sappi Forests to conserve the natural habitat and biodiversity found there, including indigenous forests and wetlands.

As mentioned previously in the section relating to Lereko, Lereko and AMB Capital are part of a BEE Consortium who, in addition to being Sappi shareholders, are also part of a joint venture to develop Sappi land not currently being used for Sappi’s core operations.